In 2008, Ori Atana started sim racing online. Back then, the name of the team was a different one – and it changed multiple times. The identitiy of the team evolved over the years all the way until 2014. By 2014, it had become Crafty Racers, a team that had experienced so many facettes of virtual racing. While maturing from all the experiences, the team would pass on the lessons learned and help other teams emerge and evolve.

Despite living the spirit of Racing Sports and putting community first, the team won several titles in various disciplines. However, all team members highlight the spirit shared when remembering the common adventures. Indeed, the team members agree that what matters to them is the quality of the experience, not the titles. This fits to the founding spirit of the team that is about sporting culture and cultivating community.

With the expansion of Racing Sports into real life racing in 2017, the team followed, promoting the values it stands for. Due to the popularity of the real life and virtual series in which it competes, the team has seen a considerable number of members. While a certain core has crystallised, others keep coming and going – some sometimes coming back. Obviously, members enjoy respective freedoms.

Having set itself, the team looks at realising long term inspirations. Among those inspirations are own vehicles, which, apart from representing the philosophy of the team, are meant to be shared with others and raced in races in vintage Racing Sports fashion. Apart from that, a key goal is to realise projects such as Gravity Surfing and Racin Topia. Currently the team is working on the proper realisation of such projects. 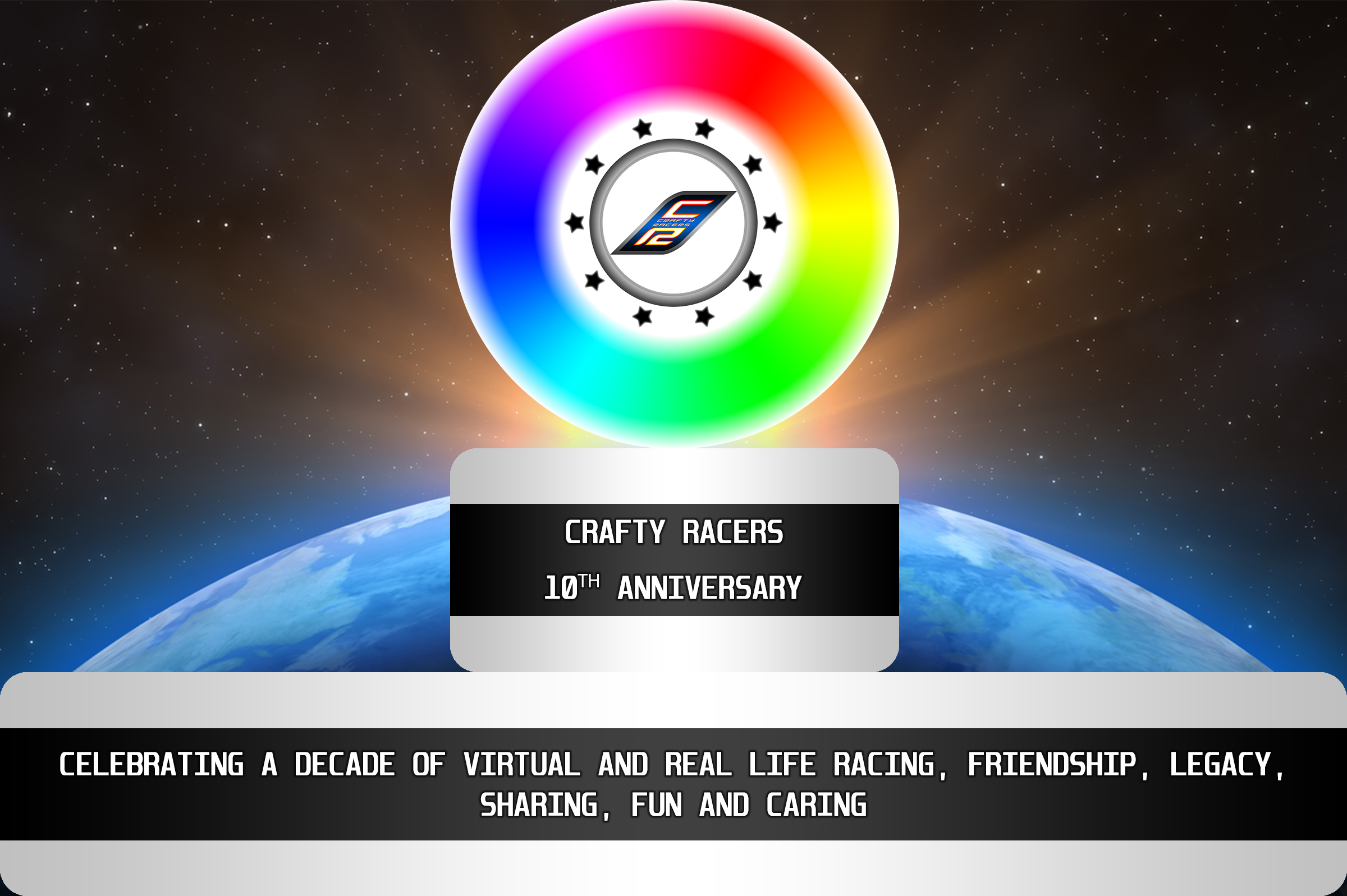